Located in northern Italy, close to the Dolomite mountains the family enterprise Favero Lorenzo have manufactured snowmobile sledges and snow groomers since 1982. 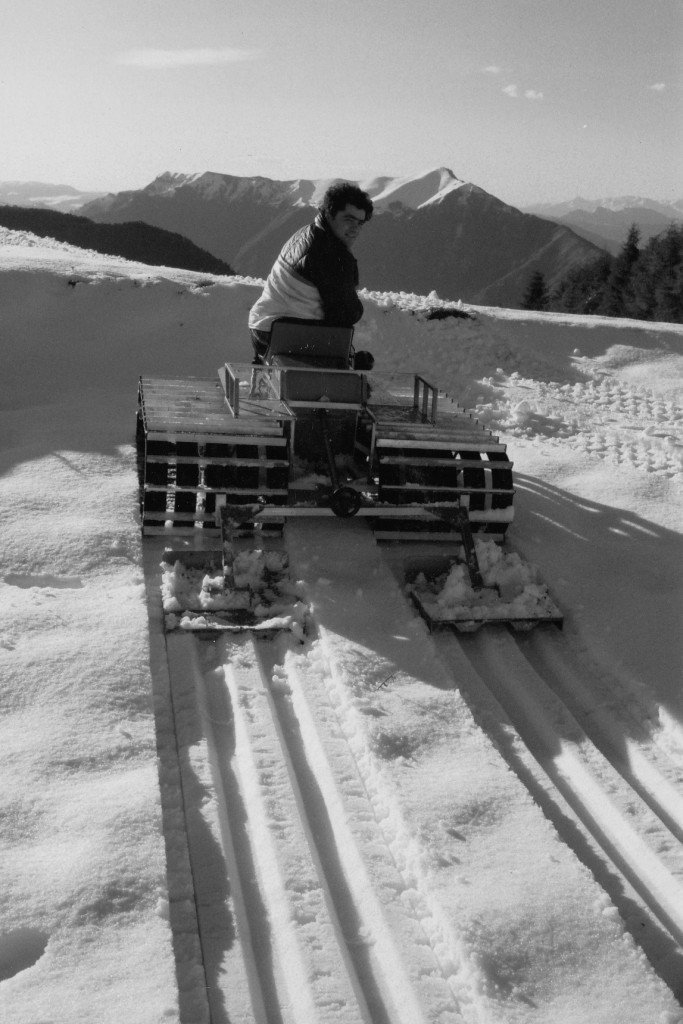 Snow vehicle Felix was introduced in the 80s. It was a small and open vehicle for transport on snow with the possibility to lay 2 parallel classic cross-country ski tracks. 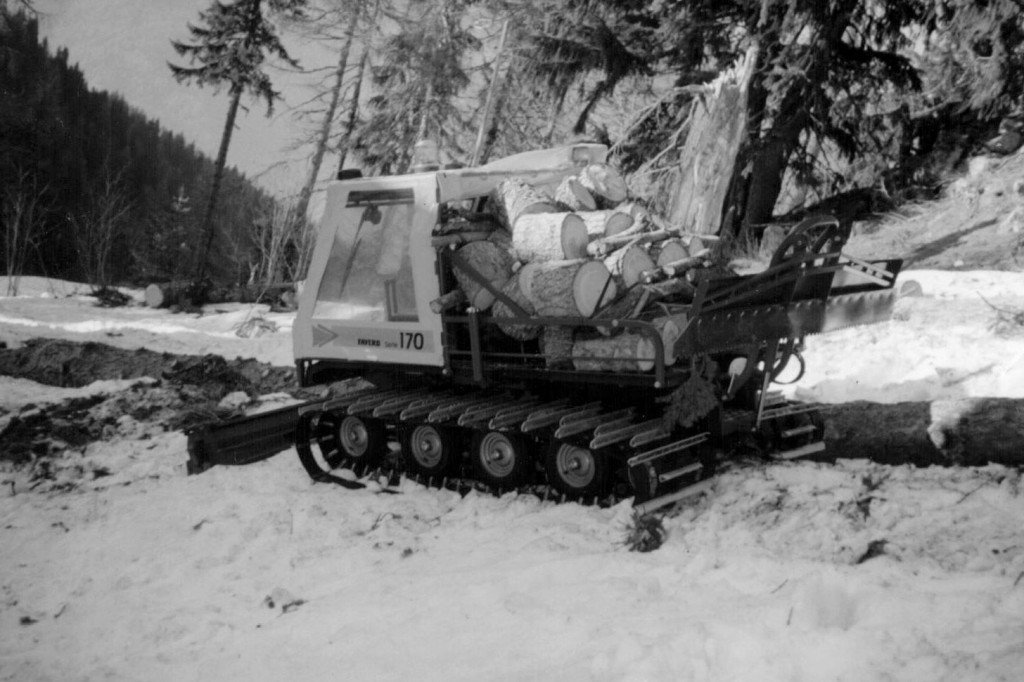 The F170 snow vehicle came out in the 90s and became popular in the Alps. It was powered by a Lamborghini diesel engine with 37 horsepowers. Not only a transport vehicle, the F170 had capabilities for both plowing and grooming snow. 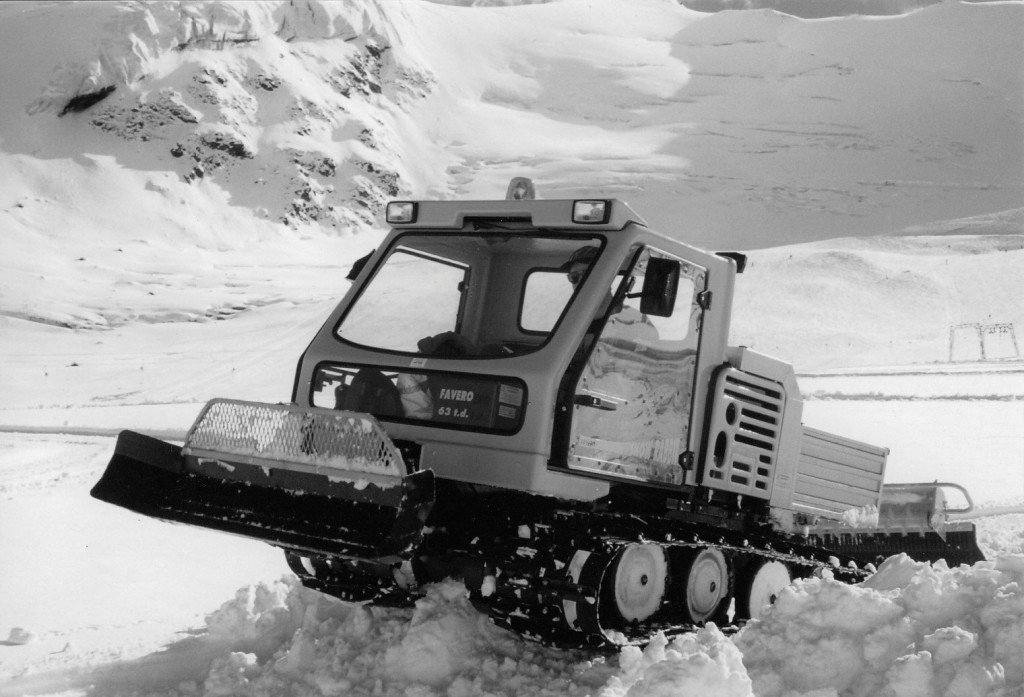 First Snow Rabbit groomers were introduced to the market in the mid-90s. Equipped with the popular VW 1,9 TDI diesel engine it became an answer to the growing demand for snow groomers easily transportable on car trailers. It fills the need for snow preparation on narrow trails. 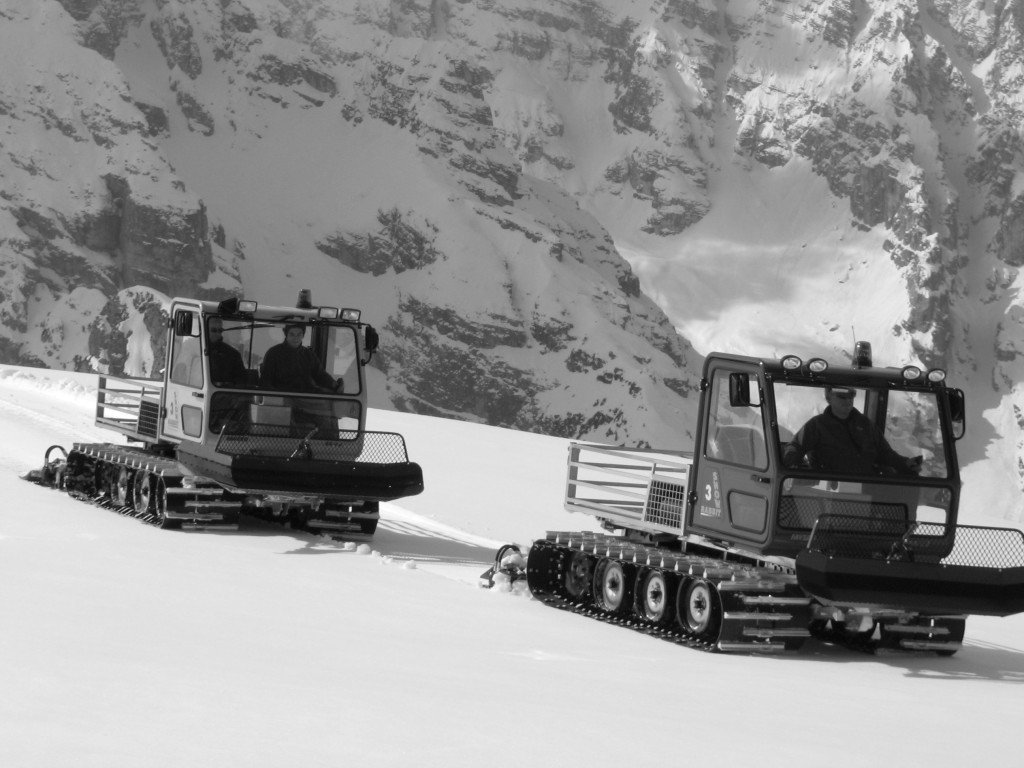 Snow Rabbit 3 came out in 2000 with its powerful Kubota diesel engine. Developed based on years of experience in the production of snow groomers, and the feedback from customers with a wide variety of needs and different qualities of snow. Snow Rabbit 3 remains the little machine doing the big ones job!